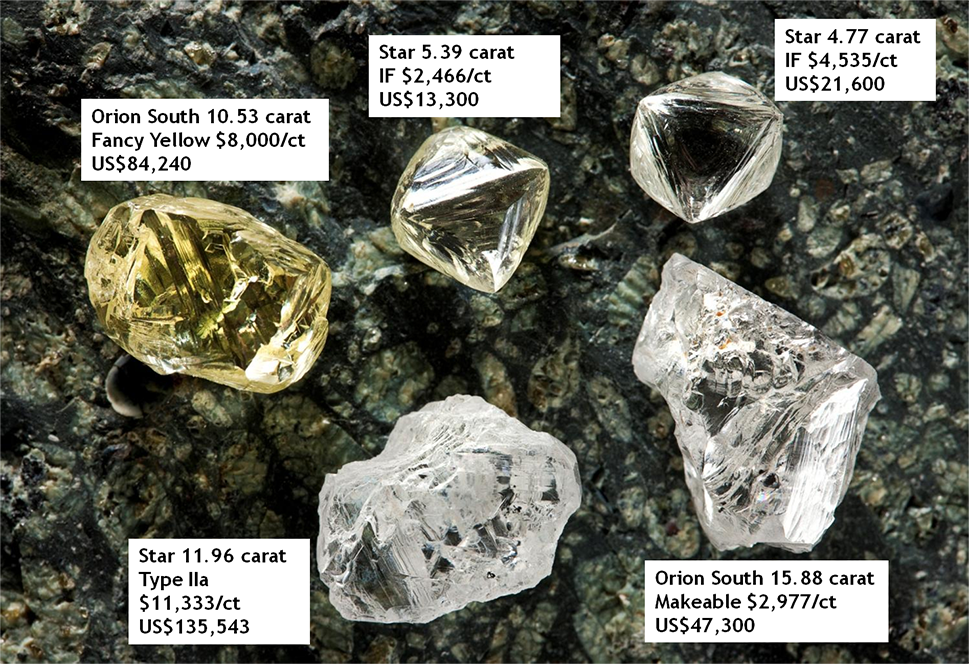 During 2018, the Saskatchewan Ministry of Environment (“Ministry”) approved the Corporation’s Star - Orion South Diamond Project (“the Project”) under The Environmental Assessment Act (see News Release dated October 25, 2018). The Ministry indicated that they have conducted a thorough environmental assessment for the Project, including a detailed environmental impact statement, and carried out in-depth consultation prior to the decision to approve the Project. This included fulfilling the Province’s duty to consult with local First Nations and Métis communities. The Canadian Environment Assessment Agency previously announced a positive federal Environmental Assessment Decision for the Project (see News Release dated December 3, 2014).

During 2018, Star Diamond Corporation announced the positive results of the independent Preliminary Economic Assessment (“PEA”) on the Star and Orion South Kimberlites (see Star Diamond Corporation News Release dated April 16, 2018 and Technical Report dated May 30, 2018). The PEA estimated that 66 million carats of diamonds could be recovered in a surface mine over a 38-year Project life, with a Net Present Value (“NPV”) (7%) of $2.0 billion after tax, an Internal Rate of Return (“IRR”) of 19% and an after-tax payback period of 3.4 years after the commencement of diamond production.

The PEA Highlights Include 1.:

The PEA was led by independent mining, processing and design consultants, with support from the Star Diamond technical team. The principal consultants include: SGS Canada Inc. - Geostat (“SGS”); DRA Americas Inc. (“DRA”) and ENGCOMP Engineering and Computing Professionals Inc. (“ENGCOMP”). A number of other independent consulting firms and potential vendors also provided their study results to Star Diamond for use in developing the PEA. All currency amounts are quoted in Canadian Dollars, unless otherwise stated.

The Project is located in central Saskatchewan some 60 kilometres east of the city of Prince Albert. The Project is in close proximity to established infrastructure, including paved highways and the electrical power grid, which provide significant advantages for future mine development. 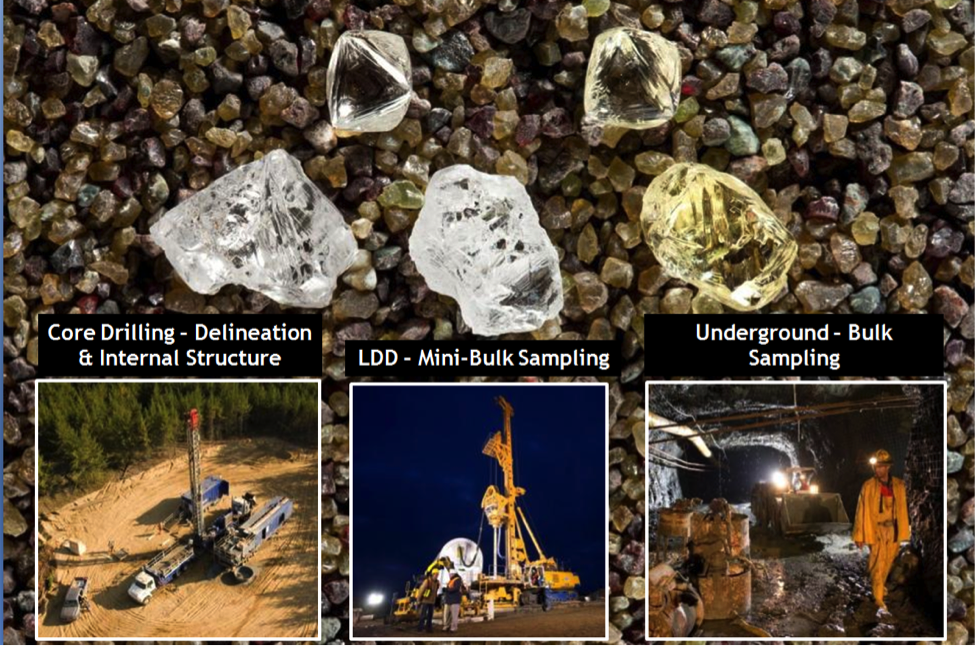 During 2019, RTEC completed a ten-hole bulk sample program on the Star Kimberlite using a Trench Cutter Sampling Rig. Results from this bulk sampling program validate the grades previously stated by DIAM, which were based upon Star Diamond’s own prior underground bulk sampling and large diameter drilling programs. 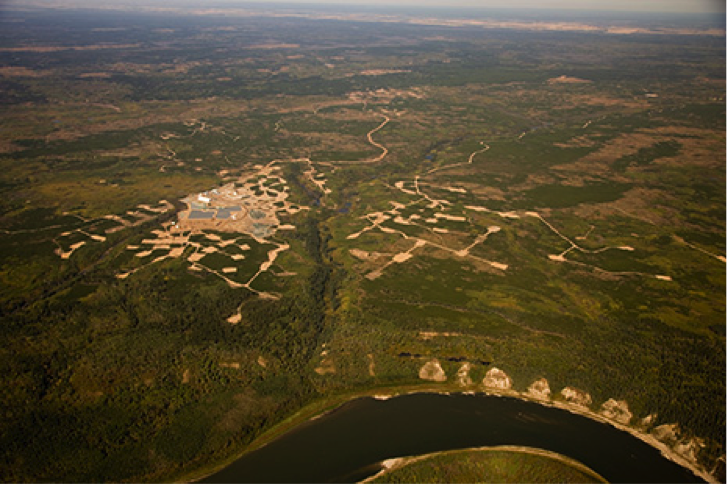 1.  Cautionary note: The PEA was prepared in accordance with National Instrument 43-101 Standards of Disclosure for Mineral Projects ("NI 43-101"). Readers are cautioned that the PEA is preliminary in nature and includes the use of Inferred Mineral Resources that are considered too speculative geologically to have the economic considerations applied to them that would enable them to be categorized as Mineral Reserves, and there is no certainty that the results of the PEA will be realized.

2.  Diamond-bearing kimberlite is produced from the mine and diamonds are recovered in the processing plant for 34 years. The overall project life is 38 years, which includes just over four years of pre-stripping activities.

3.  During the fourth quarter of 2015, the Company announced Revised Mineral Resource estimates for the Star and Orion South Kimberlites (see Star Diamond Corporation News Release dated November 9, 2015 and Technical Report filed December 21, 2015). Accordingly, the mineral resources and economic assessment previously disclosed by Star Diamond Corporation for the Project should no longer be relied upon.