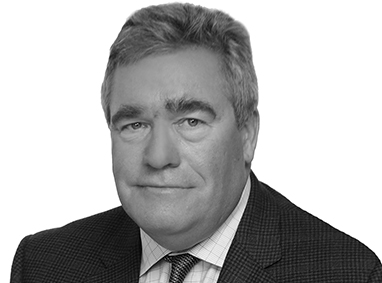 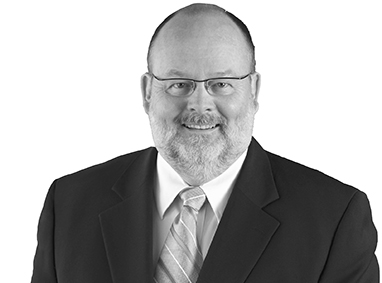 Mr. Read is a diamond exploration geologist with over 34 years of international experience. Prior to his current position with Star Diamond Corp, he was President and CEO of Canabrava Diamond Corporation. He has 12 years of diamond exploration experience working with De Beers, including projects in South Africa, Botswana, Zimbabwe, Mali and Canada. Mr. Read came to Canada as a Landed Immigrant in early 1997 and worked as a consultant for a number of companies in Alberta, NWT, Saskatchewan, Manitoba, Ontario and Quebec, in addition to projects in Greenland and Brazil. Mr. Read is a graduate of the University of Cape Town (BSc. Hons., 1983), a Fellow of the Geological Association of Canada, a member of the American Geophysical Union and a Professional Geoscientist in the Provinces of Saskatchewan and British Columbia. Mr. Read became a citizen of Canada in September 2005.