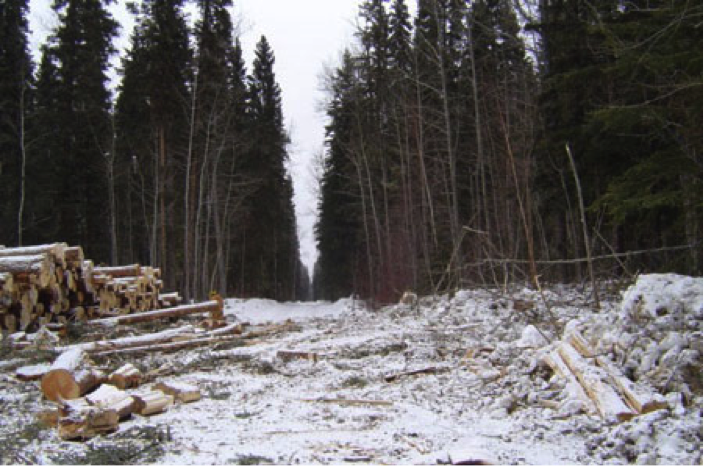 Located ~400km northwest of Edmonton, the property is situated in the Early Proterozoic Buffalo Head Terrane which is overlain by three Cretaceous aged sedimentary formations of marine and non-marine sequences of sandstone, siltstone and shale. Intruded through the Cretaceous sediments, in a similar manner to the Fort à la Corne kimberlites, are 38 kimberlites which are believed to be aged in the range of ~85 million years old. Of the 38 kimberlites, 26 are regarded as diamond bearing and range in area from less than one hectare to 47 hectares. The kimberlites outcrop in part while some have undergone some glacial disturbance with the deposition of glacial till above the kimberlites ranging from <5-100m in thickness.

Following the Company’s acquisition of interest in the property in 2007, the BH-JV undertook ground geophysical surveys over several targets during the fall of 2007. A $5 million exploration program (Star Diamond Corp., 50 percent contributor) was completed during 2008 which resulted in a total of 41 PQ sized drillholes (6,818 metres) being completed over three bodies considered as being of "high interest". Further work in 2010 resulted in the full recovery of 11 core HQ sized core holes from a drilling campaign totaling over 1500m which targeted the K5, K6 and K91 kimberlite bodies. Star Diamond Corp. geologists logged more than 5,000 metres of drill-core from the aforementioned programs which resulted in the development of preliminary three dimensional models for the K5, K6, K14, K91 and K252 kimberlites.